Shadow People…
Their existence has yet to be proven, and they cannot be found…
Yet, in the old schoolhouse, perhaps an answer awaits…
Presenting a suspenseful mystery RPG with voice (CV: Pako Shirakawa),
and animation for all illustrations!

Second completed translation though the first hasn’t been been moved to games due to complications hopefully it gets there eventually. 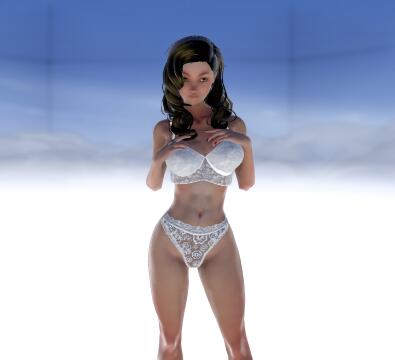 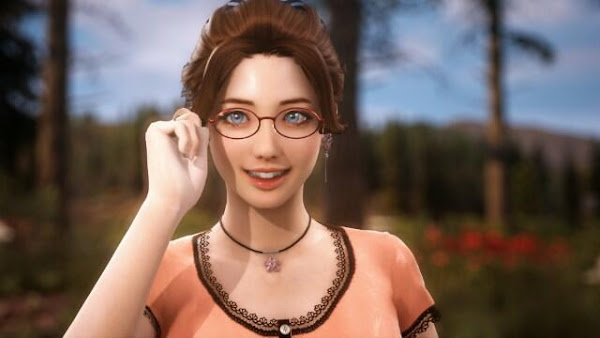