Itsuki Kamishiro is a schoolgirl living in Makuro-cho, a small town.
She lives alone, separate from her parents.
She helps her grandfather, the mayor of the town, with his work, and leads a busy but peaceful life.

However, one day, a major incident occurs that shakes the fate of Itsuki and the town of Makuro.
The mayor of the town is arrested by the police on suspicion of embezzlement.
While the town is in turmoil, Itsuki, who trusted his grandfather, has strong doubts about the sudden event.

“Genji Gotoida” is the deputy mayor of the town, and he is the mastermind behind the incident.
He framed Itsuki’s grandfather, who was in his way, for a crime he didn’t commit in order to become mayor of the town.

A few weeks after the incident, an election is held to choose a new mayor for the town of Shinkuro.
However, only one person, Gotoida, stands as a candidate.
Everything goes according to plan. It seemed that he would be appointed mayor without a vote but a girl announces her candidacy.

It turns out the girl was the grand daughter of the arrested mayor, Itsuki Kamishiro.

To unlock Gallery
Interact with the washing machine in your room 20 times! (With Z key). A message will pop up telling you that H-scenes unlocked. 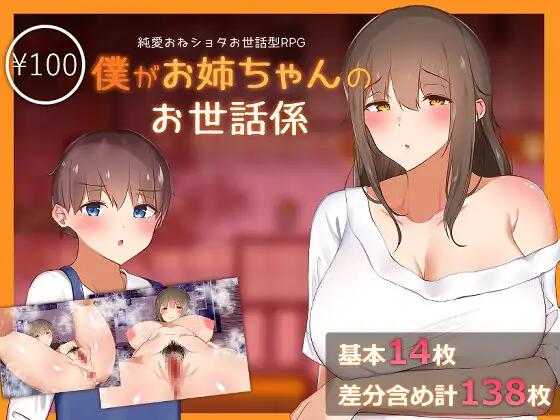 I Am My Sister’s Keeper Việt Hoá + Android It is a good port, only problem i have is there is no option to play without buttons, recently almost all your ports are dirtied but it is not working correctly. Please fix the buttons or give option to not use pad. Thank you.