Sophie, a newlywed squirrel, decides to buy a watch as a gift
to thank her husband Kensuke, who has been busy working lately!
A married woman struggle RPG in which such a married woman Sophie accumulates money while doing part-time jobs and suspicious requests!

◆ Character introduction:
◎ Protagonist Sophie The protagonist of
this work Foreign wife who has been in
Japan for a few years A person who is
pure and can get along with people quickly, but on the other hand, he is gullible and very choro … It’s really too choro…!!
Recently, my husband Kensuke is busy with work and I think it’s a little lonely that his night activities are decreasing.
◎ Kensuke
Sophie’s husband A kind and attentive husband

Actually, he is
a very high-spec boy with fluent English 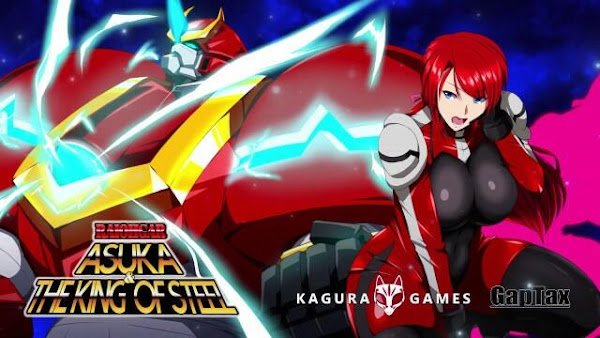 RaiOhGar: Asuka and the King of Steel Android Port + Mod