The story centers around you, a 18-year-old man who returns to his hometown after living with his dad for the past 5 years.
Discover what you left behind. Rekindle old friendships, start new relationships. Find out how all of them are “Intertwined”!​

v0.10.5
There is no new content in this update! It’s mostly code changes.
Old saves do not work! You’ll have to start a new game.
A gallery has been added and the scenes will be unlocked once you see them within the story.
Images for episodes 1 and half of 2 have been redone.

– Added a missing image
– Fixed some clipping issues in 2 animations
– Corrected spelling errors
– Fixed some small bugs
– Fixed Layla telling you to ask Valeria out even though you’re on Layla’s path.
– Fixed Elena’s brothers not recognising you after you’ve visited their home. 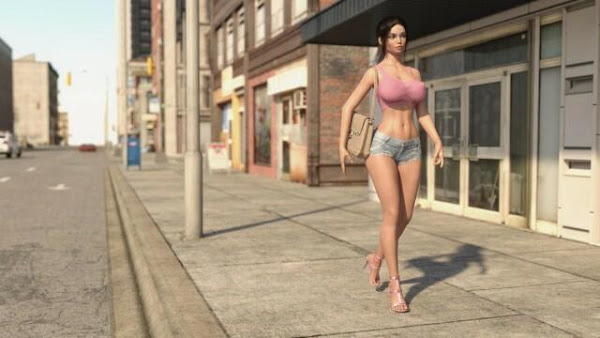