Tale of a Fallen Maiden Android Port by H-game18.xyz

On day she was making her way back home from playing….
at the mansion, knights under the direct command of the royal capital were just about to seize the property.
The knights arrested her father, and when they proclaimed that the Auslese Family’s status as nobles had been revoked,
the servants who lost their jobs, erupted in anger.
She was almost raped by the knights, but a former maid saved her and the maid took Elddd to her house.
Despite being rescued, Elle complains about the life as a commoner and continues to be arrogant.
However she is determined to get rich as an adventurer and regain her nobility but…​

Tale of a Fallen Maiden DETAILS

[Sexually Explicit]
Forced gangbangs, assault by tentacles, sold as a slave, forced to perform sex shows etc…
The fluid animation depicts a sassy young woman being thoroughly violated in all kinds of situations!
Will she be able to endure the various training and humiliation that comes her way and make her come back, or will she end up as a slave…

Before her family fell to ruins, they lived a life of luxury. Her father was a man of wealth and authority until he evaded his taxes and was stripped of his nobility.
Despite her family’s fall from grace, she hasn’t given up. With her bad personality, she arrived at her former maid’s resident.
She plans to get rich as an adventurer and return to her former life as a noble. 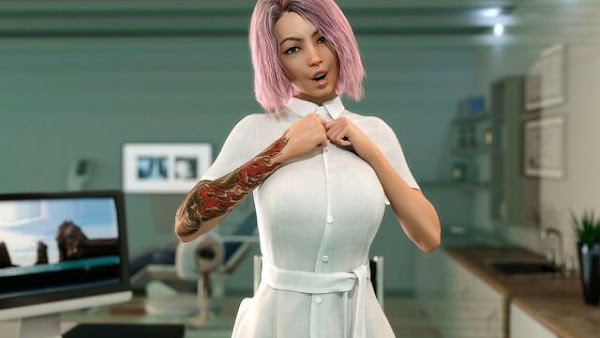