There was a purple light in the sky, and then the world changed…
Time has stopped, space is distorted, most people have disappeared, and monsters run rampant.
Only a select few remain in this new, strange world…

In a certain castle where a group of the few survivors have taken shelter, a hero has appeared.
He doesn’t know anything, not his name nor where he comes from, but he and his
new companions will set forth on a journey to restore the world.
And maybe get naughty along the way…​ 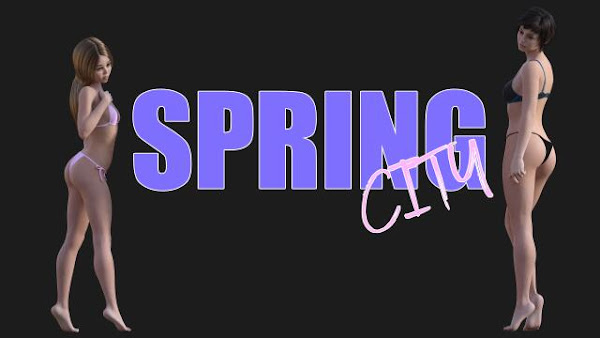